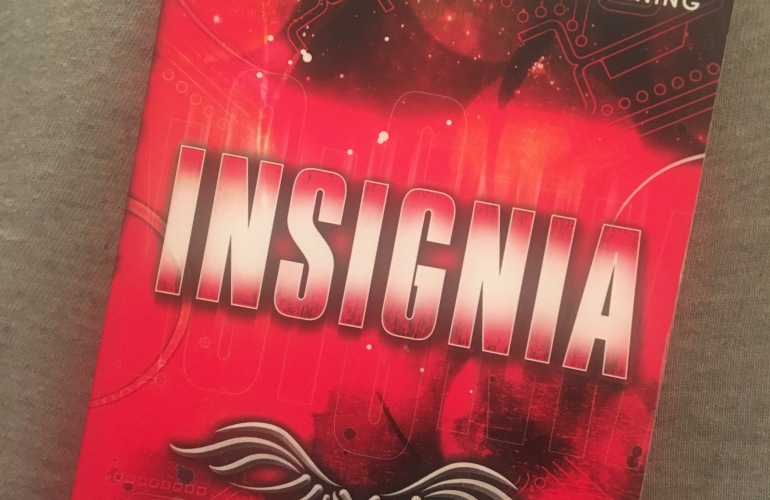 Here we are again for another Sunday Book Club.

If you missed last week’s post please do give it a read. If you’re looking for a reasonably priced Ebook that focuses on a new fanatasy series then it’s worth your time. See here.

For this Sunday’s book club, we are looking at a book I found in Aldi, where occasionally they sell books at cheap prices and by now you all know how much I love cheap books. I’d previously bought a book from the same place; The Rig by Joe Duice and I thought “Hey, the last one was good so why not try again?“

This book was chosen over another one because well, because the cover was red. That’s all there was to my choice on that matter – superficial, I know.

Insignia written by SJ Kincaid is a sci-fi adventure book targeted at a YA audience. Based in the future, there is a dystopian feel to it. The book follows Tom Raines, the protagonist – sort of – when he gets enlisted as a teen solider in World War III.

In this book the wars that we fight are no longer physical but are fought digitally, up in space as each ‘coalition alliance’ fights for resources and lays claim to different areas of space. Once Tom becomes enlisted he realises that becoming a combatant, a teen solider, isn’t all fun and games that he thought it was. That his role is not just a chance to show of his virtual prowess. Tom’s need to question and defy those around him makes him realise that deep rooted and twisted politics are the foundation of the life he lives and it is masked in the glory of war.

Tom Raines is a layered character. There are elements that render him heroic and other traits that make you want to smack his head of a nearby wall. Although he can be infurianting his mishaps and flaws lead to a good plot development. I found Insignia to be a good read although it took me a while to really nestle myself into the story and want to read further. Insignia mixes political distrust with virtual reality technology and a splash of coming-of-age stuff.

Although if it weren’t for the explicit – ITS IN THE FUTURE PART I could easily see this taking place in modern day society, Overall it was a decent book. There were a few pages I had to re-read a few times to get my head around and, I think that was simply down to the technological wordplay that threw me a bit.

Enjoyed reading this? Enter your email below to subscribe to EmilySaidHello and keep up to date with all my latest posts!

INFJ | ♉️ | she/her | Immigration Caseworker | Content Writer | All views are my own | https://linktr.ee/emmcunningham View all posts by EmmCunningham 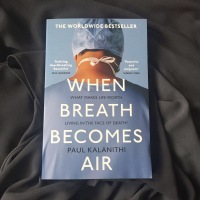